Uniting thousands of sports professionals from 112 countries, the series has returned in 2022 to tackle the most urgent topics facing the business of sports. Join us online to hear how sports leaders are overcoming their challenges, and to secure the frameworks and new thinking allowing their organisations to thrive.

Each session is free-to-attend, with our next event coming to you on 2nd November!

SportsPro Insider Series will be back soon. In the meantime, check out our on-demand content!
Find Out More 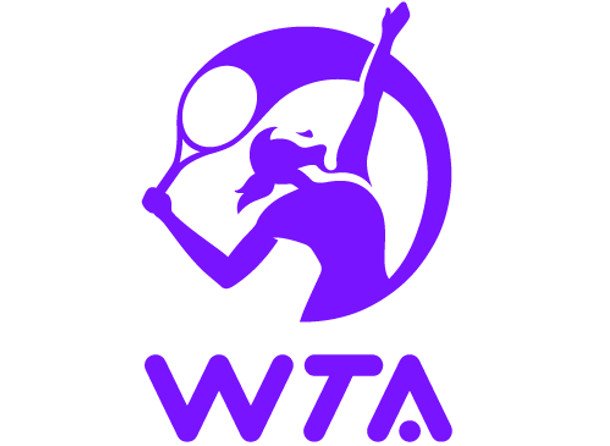 With nearly 30 years of sport entertainment experience under her belt, Micky Lawler was appointed President of the Women’s Tennis Association (WTA) in the fall of 2014 and is responsible for driving the WTA’s international growth strategy, business development, marketing, new fan engagement programs, and member & industry relations. The WTA is the global leader in women’s professional sport with more than 2,500 players representing 92 nations competing for a record $130 million in prize money at the WTA’s 57 events and four Grand Slams in 33 countries.

During her nearly three decades in sport entertainment, Lawler has played an important role in expanding the geographic footprint of women’s tennis, including the development of important initiatives in China. She has driven growth in several aspects of the tennis business including athletes, events, sponsorship sales and consultancy. In addition, she has provided strong strategic leadership during her 11 years as a WTA Board member, a role to which she dedicated an enormous amount of time in recent years.

She is known for her big-thinking, innovative initiatives and ground-breaking business development skills and was on the WTA Board when equal prize money as well as record breaking sponsorship and television partnerships were secured. Lawler began her career in sports in 1986 as a Communications Liaison for the Men’s Tennis Council, the predecessor to the ATP World Tour. She joined Advantage International (now Octagon) in 1988 as one of the first female agents in the industry and quickly made her mark in the representation business with her work for Alberto Mancini, Richard Krajicek, Paul Haarhuis, Amelie Mauresmo and several other top athletes.

Born in The Netherlands, Lawler is a certified simultaneous and consecutive language interpreter. She earned her undergraduate degree in Political Science from The American College in Paris and has a Masters in Applied Linguistics from the University of Delaware. She was named a “Game Changer: Women in Sports Business” by the Sports Business Journal in 2012, recognized by the Washington Business Journal as one of their “Women Who Mean Business” honorees in 2009 and recipient of the Warsaw-Thurston Award by the University of Oregon’s College of Business in 2012. Having lived in nine different countries across South America, Central America, Europe, Africa and the United States, Lawler is fluent in Dutch, Spanish, French, German and English.

She is the mother of three children, Charlotte, Trevor and Juliette.

Danita Johnson recently joined Major League Soccer club, D.C. United, as their President of Business Operations, making her the first Black President of an MLS Club and only the third woman in league history to serve in this role.

Johnson joins D.C. United with 15 years of experience in the sports industry, including several roles in the WNBA, NBA, and NBA G League, specializing in revenue generation, community programs, and digital media and marketing. Most recently, during her time with the Los Angeles Sparks, Johnson led the organization to a league-best in corporate sponsorship dollars earned and launched the annual #WeAreWomen campaign, which drew a historic attendance of 19,000 to Staples Center for a WNBA game. Additionally, under her leadership, the organization saw a 50% increase in ticket sales from 2014-2017 and led the WNBA in attendance in 2017 and 2019, including a 17.8% increase in fans per game in the 2017 season, her first as President and COO.

Prior to her time in Los Angeles, Johnson developed and led the Ticket Sales and Service department for the Washington Mystics while with Monumental Sports & Entertainment. Johnson also boasts NBA experience with the Los Angeles Clippers and played a pivotal role in launching professional basketball franchises, the Bakersfield Jam.

A native of Fayetteville, North Carolina and a graduate of Western Carolina University, Johnson sits on the board of the Share Winter Foundation, is a member of Delta Sigma Theta Sorority, Inc., and is a WISE Within Mentor. 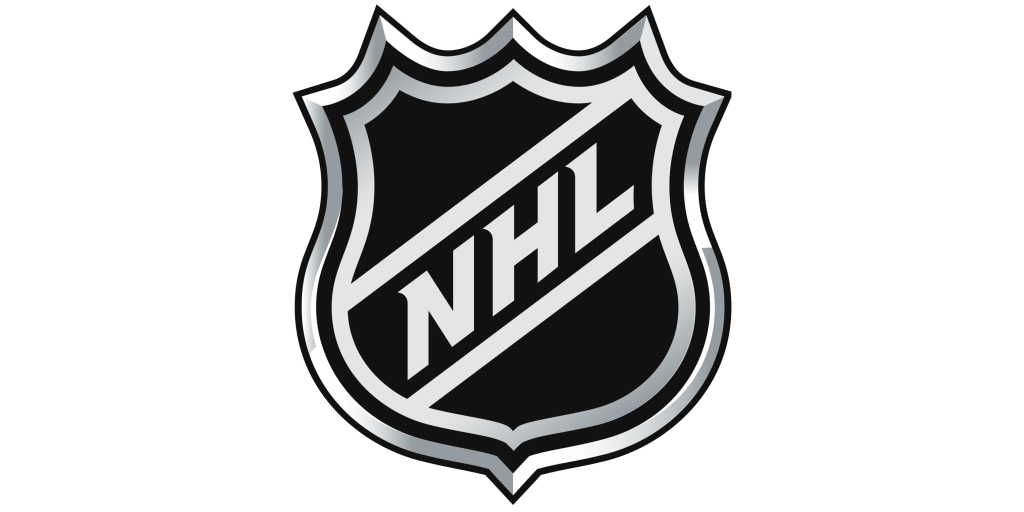 As Chief Marketing Officer, Heidi Browning leads the National Hockey League’s growth marketing strategy with a focus on digital, innovation and social media. With more than 25 years of marketing experience, including success with major brands in Silicon Valley, Browning brings a valuable mix of client, agency and media owner perspective to the NHL. Browning is known as a passionate pioneer in digital, mobile and social marketing and as an executive who advances new ideas and innovation within the industry. Inspired by the intersection of media, technology and culture, Browning studies generational trends in attention and brand engagement. Her experience marketing to Millennial and Gen Z audiences is essential for engaging young sports fans and will help guide her leadership of the NHL’s new fan database/analytics initiative. 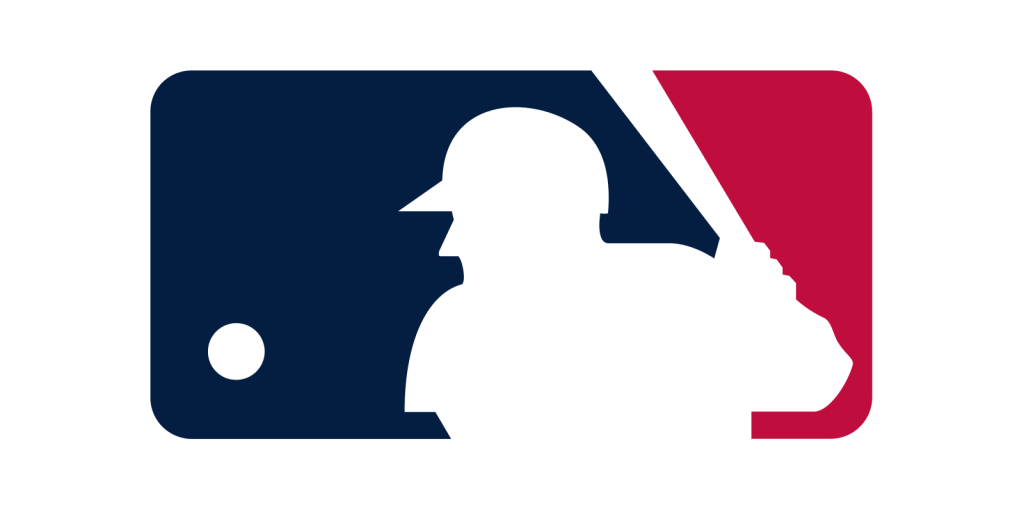 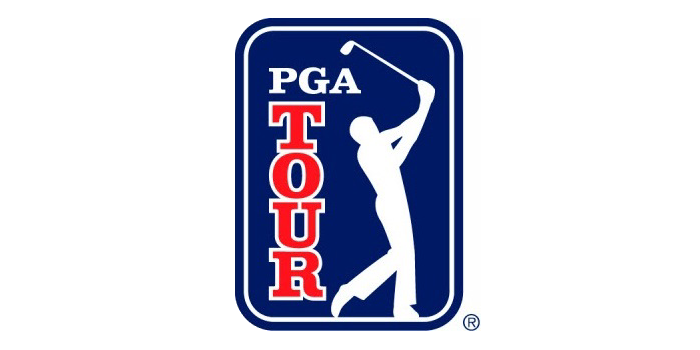 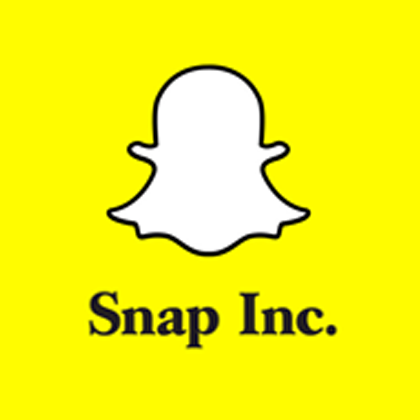 Anmol is a graduate of the University of Notre Dame’s Mendoza College of Business and resides in New York City. 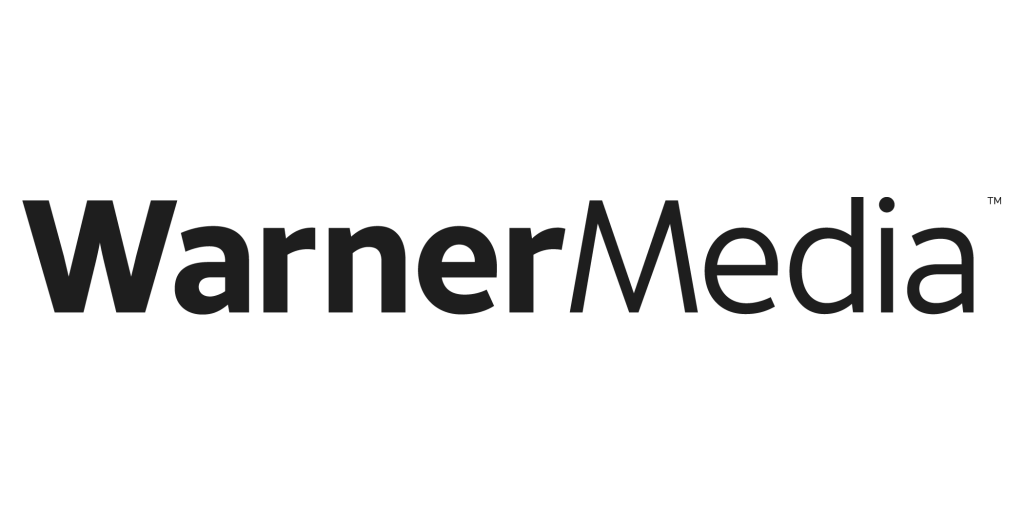 Pete Scott is vice president of emerging media and innovation for WarnerMedia Studios. In this role, Scott advises internal brands on the effectiveness of social media and audience intelligence across the entire WarnerMedia portfolio. Additionally, he is helping to lead the charge on the gaming and esports entertainment brand, ELEAGUE. As a digital strategist that has been moving through the ranks at Turner for more than 26 years, Pete has helped the company develop and evolve into a leading force in the digital media space.

Prior to his current role, Scott served as the vice-president of emerging media for Turner Sports, a division of WarnerMedia. While in this role, Scott was responsible for digital operations and technology for the entire Turner Sports digital portfolio which includes Bleacher Report, NCAA.com and the critically-acclaimed NCAA March Madness Live suite of products. In addition, Scott managed the company’s strategic partnership with Yahoo! Sports. His unique hybrid background of TV and digital platforms helped Turner Sports develop into a leader in the digital sports business.

Scott began his Turner career as a sound tech and editor for CNN, covering such major events as the war in Bosnia and the U.S. invasion of Haiti while working with international correspondents Christiane Amanpor and Nic Robertson. In 2001, he transitioned to Turner Sports’ new media team where he started laying the foundation for development of Turner’s unique digital portfolio. He served as executive director of partnerships managing digital and mobile rights for NASCAR.com, PGA.com, NBA.com, and PGATour.com as well as broadband channels TNT OverTime on NBA.com and TBS Hot Corner on MLB.com. Scott also guided the day-to-day programming of interactive content on each of the sites, which includes live streaming coverage, widgets and downloads, interactive TV and wireless platforms.

Additionally, he helped to create a digital media team with diverse expertise that attracted attention from other professional leagues and their peers throughout the digital media industry. In 2010, he helped launch NCAA March Madness Live, the successful live streaming video experience that is now available across more platforms than ever before for the NCAA Division I Men’s Basketball Championship.

Before Turner, Scott served as a senior video producer for FoxSports.com where he produced and directed the first live college football game streamed online. Before Fox, he served as a senior production manager of remote operations for Turner Sports, coordinating logistics for the production of NBA, NFL and MLB telecasts

Scott earned his Bachelor of Arts degree in film and television, with a minor in business, from Boston University.

What you're missing out on

"A great platform for myself and many others... the SportsPro Insider Series offers an invaluable service"

"The SportsPro Insider Series is setting standards in online webinars... it was a great pleasure"

“Fantastic way to bring the industry together, drive development and stimulate thought during a testing time”

"A truly global sports happening... hope to see more virtual event series from you in future!"